Sadly, there is new information from weight loss researchers and nutritionists showing that more than 300,000 people die each year from complications resulting from obesity. Obesity is a major problem in the United States and many other parts of the world. It is fast becoming the leading cause of death and cause of hospitalizations.

Obesity is a complex disorder involving an excessive amount of body fat (mayoclinic.org). It is where the body accumulates more fat than is being burned by normal metabolism and this causes fat deposits to begin to build up in the belly area, thighs, buttocks and waist. The problem of obesity in children is so acute that some schools have began to offer strictly vegetarian diets to their students and the students have embraced this diet well.

So what causes obesity?

The fundamental cause of most obesity is however an energy imbalance. Too much energy taken in by way of calorie-dense foods and not enough energy expended by way of exercise and activity. It seems a simple equation but within that simple in-vs-out model lies a plethora of issues and opinions.

The good news is that being overweight is not necessarily anyone’s fault. They are not necessarily to blame. But taking responsibility for weight gain is a necessary step to taking action to resolve it.  Learning about nutrition, nutritional value of foods, product labels, focusing on eating quality fresh foods and less processed foods, certainly less takeaway or pre-prepared food where you don’t know what’s in it or how it was prepared. Being vigilant to what goes in the body. Making efforts to increase daily activity.

Obviously the more obese one is the greater the challenge to overcome it. It is by no means easy otherwise we wouldn’t have an overweight population. It is however achievable. If one person has reduced their weight and gained greater health then another person can do it, and another, and another. Support, knowledge and a big enough reason to make the behavioural changes needed are key.

This site uses Akismet to reduce spam. Learn how your comment data is processed.

BestEverWeightLossTips.com is designed to provide you with the best and quickest snippets of information that will help you learn what will get – and keep- the weight off!

Much of the content intended for this site is original and based on research. BONUS TIP!       Walking is a simple and cheap way to start building more movement into your weight loss exercise plan! Walk around the house, around the block or anywhere. Walk as often and as far as you can – you will build up endurance and strength while dropping weight over time. 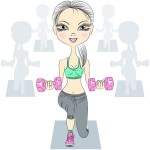 It's easy to lose weight fast, but it's not the healthiest way. You can get away with a rapid weight loss plan if you just need to drop 5 kilos or 10 pounds for a ...

END_OF_DOCUMENT_TOKEN_TO_BE_REPLACED 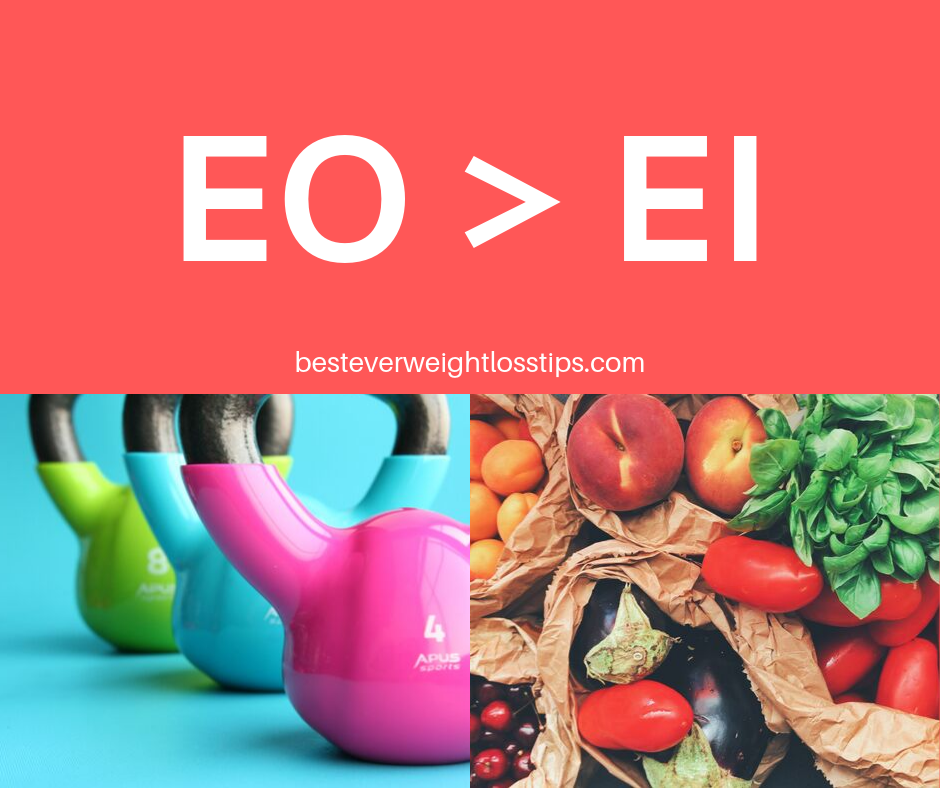 Here's the only thing you need to know about losing weight. EO > EI Energy Out grater than Energy In That means you need to use up a lot more energy than you ...